Post Grant Reexamination. The United States Patent and Trademark office has five types of procedures to reexamine issued patents. The first is called ex parte reexamination, where the patent is reviewed without participation of a third party complainer. The second is called inter partes review, which replaces inter partes reexamination. The third became available beginning 16-SEP-2012 and is called “supplemental examination.” The fourth is a transitional program for business method patents. It is available to a party sued on or charged with infringing any “covered business method patent,” which by definition excludes “technological inventions.” Finally, the fifth is post grant review which is available to third parties within 9 months after patent issuance. 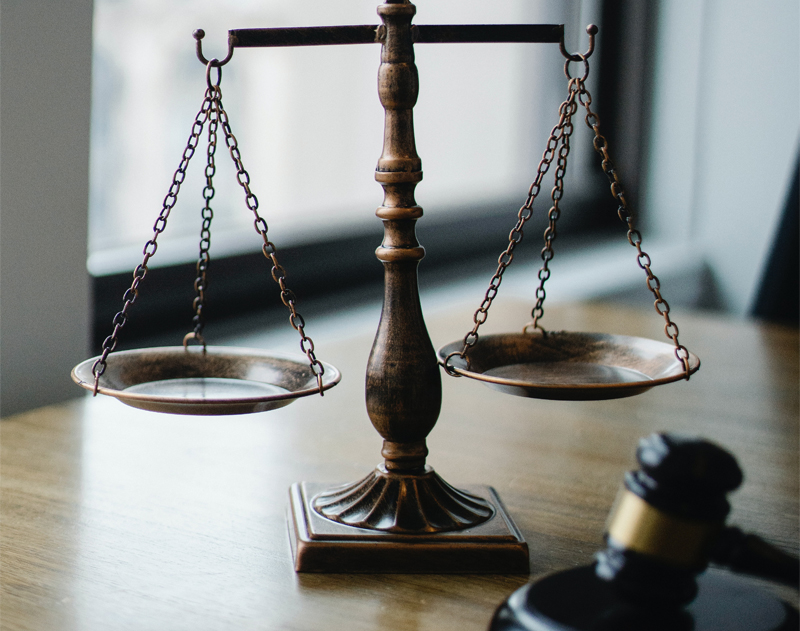 4. Transitional Program (aka covered business method patent review) is an 8 year program starting 16-SEP-2012 and ending 16-SEP-2020. It is available to any person who has been sued for infringement of a business method patent or has been charged with infringement under that patent. It may be used to challenge a business method patent. The challenge may be on any basis including prior art, patentatability and indefiniteness. It is for any patent involving a “method or corresponding apparatus for performing data processing or other operations used in the practice, administration, or management of a financial product or service.” It is not available for patents that recite a technological feature that is novel and unobvious over the prior art and the invention solves a “technical problem using a technical solution.” This program may not be used during time a post grant review petition could be filed, to wit, within 9 months after issuance of a patent.

5. Post Grant Review is a new trial proceeding conducted at the Board to review the patentability of one or more claims in a patent on any ground that could be raised for unpatentable subject matter, previously invented by another, violation of the on-sale bar and public use, obviousness over pior art, indefiniteness, written description deficiencies, or enablement deficiencies. Post Grant Review, with limited exceptions, is applicable to those patents issuing from applications subject to first-inventor-to-file provisions of the America Invents Act (AIA). The first-inventor-to-file provision of the AIA became effective on 16-MAR-2013. Post grant review process begins with a third party filing a petition within 9 months after the grant of the patent or issuance of a reissue patent. The patent owner may file a preliminary response to the petition. A post grant review may be instituted upon a showing that, it is more likely than not that at least one claim challenged is unpatentable. If the proceeding is instituted and not dismissed, a final determination by the Board will be issued within 1 year (extendable for good cause by 6 months). The petitioner may not have filed an invalidity action and the peition is filed no more than 1 year after the peititioner was served with an infringement complaint.

6. Inter partes reexamination is a procedure that is no longer available, but had been used for patents issued after 29-NOV-1999 and until 16-SEP-2012. This procedure ceased being available as of 16-SEP-2012.Costs and Changes as of 18-JAN-2018. This paragraph summarizes the federal register notice on fees as of 18-JAN-2018. Attorney fees are billed at $250 per hour and fixed attorney fees are available upon request.

Additional Fees. Additional costs levied by the USPTO will apply. Chief among them is the cost of filing a petition in a reexamination proceeding equaling $1,930.00 (e.g. a petition to extend the period for response by a patent owner; a petition to accept a delayed response; and a petition for correction of inventorship.) If a non-patent document cited in the filing is between 10 and 50 pages, then an additional fee of $170 is applied. For each additional 50 pages, $280.00 is assessed.

See also the related discussion of patent reissue, which is a procedure used to correct an issued patent.

How is it Done? A person files the request, explains the issues and submits the supporting materials as required by the Patent Office. The request must set forth the pertinency and manner of applying cited prior art to every claim for which reexamination is requested.

Motivations for Reexamination and Supplemental Examination.

Anonymity. A request for ex parte reexamination can be made in a manner to keep secret the actual real client in interest. However, for an inter partes proceeding, the filing of the request must include a statement identifying the real party in interest. Supplemental examination may only be requested by the patent owner.

Ramifications for Infringement. A competitor may have examined an original issue patent and concluded that it is invalid based on prior art that it had identified. Proceeding ahead, after opinion of counsel on invalidity, the competitor may feel that he can overcome any challenge of infringement. However, even if the original issue patent is invalid based on the newly discovered prior art, that does not preclude the patentee from seeking reexamination of his patent to narrow the claims and overcome the prior art, possibly placing the competitor in an infringing position.

What is a Competitor to Do? A competitor needs to weigh the risks before acting. If a patent reexamination and reissue proceeding newly creates an infringement situation for a competitor, then a finding of infringement on a substantially revised claim can only be found from the date of the reissued patent. Of course, if infringement is based on a claim that is substantially the same as it was in the originally issued patent, then infringement can be found from the date of issuance of the original patent. The law also permits a court to protect an innocent competitor’s existing inventory manufactured before the reissue date. But a reasonable royalty might be required for the patent holder.

Limitations? Reexaminations are based only on printed publications and issued patents. If other evidence of prior art exists, it is not considered. So, in those instances a lawsuit is needed. Once challenged and sustained, a patent becomes entitled to greater deference of validity. Unlike a lawsuit, there is no possibility of settlement which terminates the proceeding. Also after the conclusion of the reexamination proceeding, the party who challenged the patent may not bring any lawsuit, or other proceeding, challenging the patent by raising any issues that were, or could have been, raised in the reexamination proceeding.

Benefits of inter partes over ex parte. Inter partes review will take on average about 18 months after filing the petition and it permits active participation of the requester in the review process. It can be exasperating when the examiner ignores obvious prior art that should be cited to make a complete rejection, for example, prior art previously cited in the file wrapper, but not raised again in the request. With inter partes reexamination the requester has the right to submit additional prior art at specific moments in the reexamination. Under 37 C.F.R. §1.948–

An inter partes requester may also comment on the patent owner’s response to an office action on the merits. 37 C.F.R. §1.947 provides–

In addition, 37 C.F.R. §1.951 allows an inter partes requester to comment on a patent owner’s comments on issues raised in an office action closing prosecution. These comment opportunities are not available to an ex parte requester.